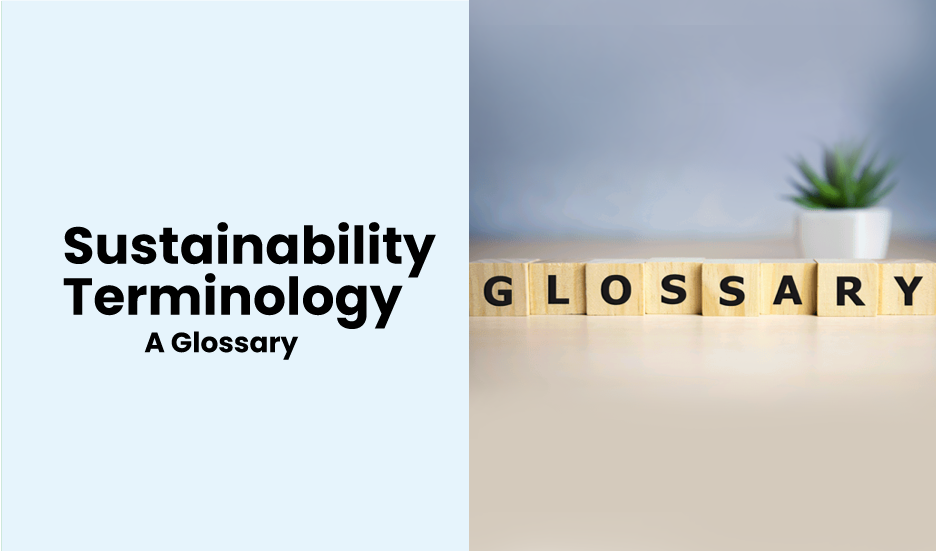 According to the National Geographic, “Sustainability is the practice of using natural resources responsibly today, so they are available fosusar future generations tomorrow.” (Sustainability, 2022)

Lately, the word ‘sustainability’ has become a buzzword in many industries. Do the various terminologies within the realm of sustainability confuse you? Scroll through our glossary to learn the meaning behind some commonly-used words.

Climate Actions refers to the efforts & actions taken to reduce greenhouse gas emissions to build resilience & reduce climate-related impacts. This includes but is not limited to change in policies, lifestyles, etc.

It was created to provide regular scientific assessments on the effects, future risks as well as adaptation & mitigation of climate change. Through these assessments, the Intergovernmental Panel on Climate Change determines the state of knowledge on climate change.

The introduction and/or spread of these species outside of their natural distribution threatens biological diversity. Invasive species exist in all taxonomic groups (flora, fauna, fungi & other microorganisms) and can affect all ecosystems that exist on the Earth.

According to the World Wildlife Organisation, “Nature-based solutions refer to a suite of actions or policies that harness the power of nature to address some of our most pressing societal challenges, such as threats to water security, rising risk of disasters, or climate change.”

Simple put, they are solutions that tap into nature’s power to address challenges for the well-being of all. They are a way to naturally protect, restore or manage ecosystems. Eg: Restoring mangrove to strengthen the land around the coasts, Building green roofs to minimise the damage caused by rainwater, etc.

Sustainability. (2022, May 19). National Geographic Society. Retrieved November 23, 2022, from https://education.nationalgeographic.org/resource/sustainabilityLópez, B., & Monfort, A. (2017). Creating Shared Value in the Context of Sustainability: The Communication Strategy of MNCs. In  (Ed.), Corporate Governance and Strategic Decision Making. IntechOpen. https://doi.org/10.5772/intechopen.70177 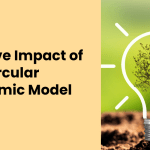 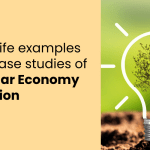 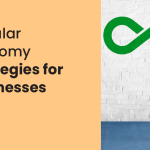