Menu
Menu
Contact Us
Status of Single Use Plastic in India 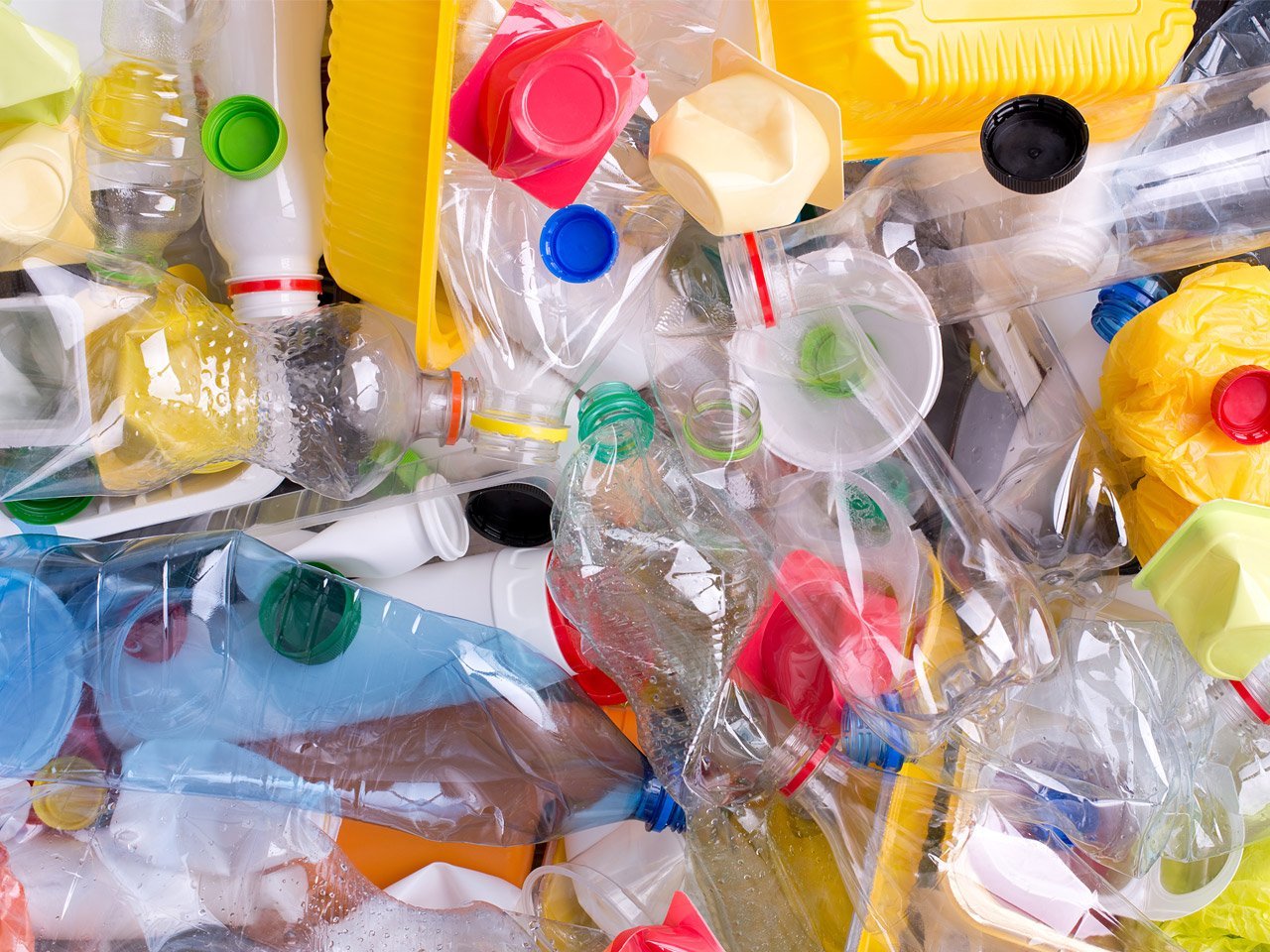 India generates more than 5.5 million tonnes of single-use plastic waste. It’s the third-highest producer of waste after China and the USA. Plastic waste pollutes rivers, soils, forests and even the aquatic ecosystem. Countries around the world have rushed to put a ban on its use. India rolled out its first rule on single use plastic ban in 2016.

The rules state the timeline for the ban of single-use plastic in the country starting with:

The Assessment and quantification of Plastic Waste Generation in major Cities report by CPCB in 2015, stated that annually India generates more than 9.4 million tonnes of plastic. Furthermore, 79% of the waste generated ends up in landfills or in the waterways.

Though the nationwide ban will be implemented from the start of 2022, many states in India have already adopted these practices in the past. Here is a look into which states have and when:

The first state to impose a ban on single-use plastic in the country. In 2018, Maharashtra announced the ban on thermocol (polystyrene), take away plastics especially used in the hospitality industry, and a restriction on the use of PET bottles. The sale of PET was permitted given there was a Deposit Refund System in place to enable recycling

The mountain state has completely banned the sale and use of single use plastic in 2018. Plastic carry bags, disposable cups, cutlery, etc were on the list. The rule is strictly implemented. Especially in the populous tourist city of Shimla.

Kerala stood firm on its ban on manufacturing, selling, storing, and using single-use plastic carry bags in the state as of 1st January 2020. Along with plastic bags, disposable cups and plates, straws and plastic wrappers were added to the state’s banned single-use plastic list.

Offenders were to be fined a hefty sum. However, since the pandemic began many residents and shop-owners have gone back to using single use plastic products, citing hygiene and safety concerns.

Uttarakhand is the first state to completely ban the manufacturing of plastic and its products in the state. The state went a step ahead and partnered with the states transport department to monitor the inflow of plastic from neighbouring states.

Plastic bags, virgin, recycled, single use plastic products are banned by Uttarakhand Environment Protection and Pollution Control Board (UEPPCB). The move comes in the wake of the startling amount of waste being generated in the state. Industries generate more than 1.5 million tonnes and consumers 30,000 tonnes of plastic waste.

The latest entrant into the group is Karnataka. The state government recently announced the setting up of a Taskforce in the state to help create a comprehensive implementation plan in accordance with the Plastic Waste Management Rules, 2016. Karnataka had notified the ban on selling and usage of all types of plastic carry bags, banners, buntings, flex posters, and a range of products.

Meanwhile, Assam, Bihar, Goa, Manipur, Meghalaya, Puducherry, and Telangana have not imposed a ban on plastic carry-bags as yet.

On the other hand, many nations have pledged to phase out or already have implemented the ban on single-use plastic around the world. Zimbabwe, Kenya, United Kingdom, The European Union, The United States, and recently Canada and Australia have partially or completely banned the use of single-use plastic in their country. Furthermore, the UK has introduced an additional tax on products that use plastics, and microplastics.

Finally, though countries and states have taken measures to step up their stand on single use plastic, there is slow progress given the lack of affordable alternatives to the users. There is a growing need to speed up the phasing out process while aggressively pushing for innovative replacements for the goods. Alternatively, governments can work towards strengthening the infrastructure and enable an increased rate of single use plastic recycling. 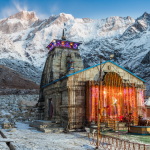 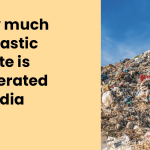 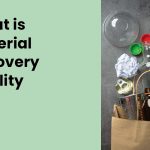